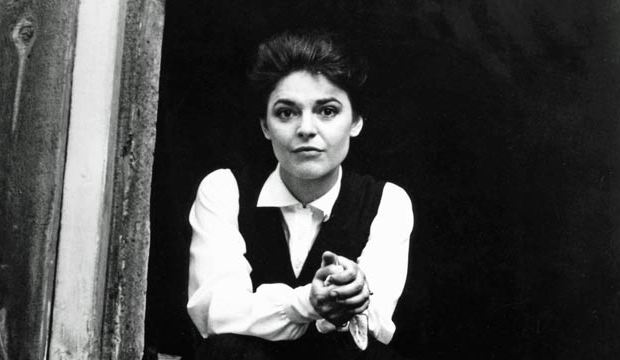 The late Anne Bancroft had a celebrated career on both the stage and screen, becoming one of the few people to win the trifecta of performance awards (the Oscar, the Emmy, and the Tony). Let’s take a look back at 12 of her greatest films, ranked worst to best.

Born in 1931, Bancroft made her Broadway debut in William Gibson‘s “Two for the Seesaw,” directed by Arthur Penn. The role brought her a Tony as Best Featured Actress in a play (1958). The very next year, she re-teamed with Gibson and Penn for “The Miracle Worker,” for which she won a second Tony (Best Actress in a Play in 1959).

Following the stage success, Bancroft, Penn and Gibson adapted “The Miracle Worker” to the big screen in 1962. Recreating the role of Annie Sullivan, a teacher struggling to help the deaf and blind Helen Keller (Patty Duke) learn to communicate, won Bancroft the Oscar as Best Actress.

Though portraying Annie Sullivan brought her awards glory, Bancroft is best remembered for her iconic role as Mrs. Robinson, a middle-aged woman who begins an affair with a college student (Dustin Hoffman), in “The Graduate” (1967). The film caused a stir for its frank portrayal of sexuality and generational anxiety, serving as an initiation, along with “Bonnie and Clyde” (1967), into the New Hollywood.

Bancroft’s marriage to comedic director Mel Brooks lasted from 1964 until her death in 2005. She made multiple cameo appearances in his films, including “Blazing Saddles” (1974) and “Silent Movie” (1976). The two appeared onscreen together in the riotous “To Be or Not to Be” (1983), playing a Polish husband-and-wife acting duo in the lead-up to WWII.

Take a tour through our photo gallery of Bancroft’s 12 greatest films, featuring some Oscar-caliber performances.