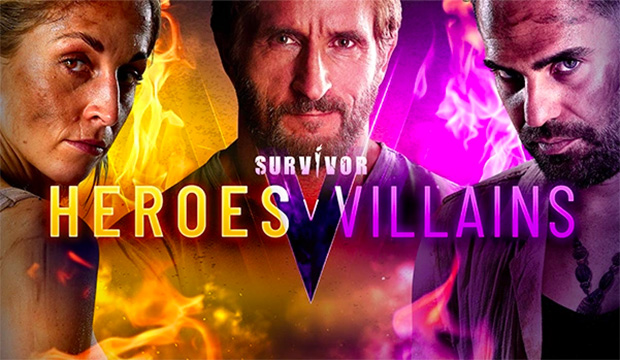 “Australian Survivor” is back for its 10th season on Network 10, and this time around it’ll be an epic battle between Heroes and Villains. The installment is scheduled to premiere on January 30, 2023, with 11 returning players and 13 new castaways divided into two tribes based on how they live their lives or how they previously played the game, either as Heroes or Villains. It’s based on the popular 20th season of the American version of the show, which Villains tribe member Sandra Diaz-Twine ultimately won. Now, Queen Sandra’s daughter, Alanna “Nina” Twine, is carrying on the tradition, though she’ll be a member of the Heroes camp. Once again, Jonathan LaPaglia is back as host of the program, which was filmed in Samoa in Fall 2022. Scroll down to see the “Australian Survivor: Heroes V Villains” cast photos for all 24 participants.