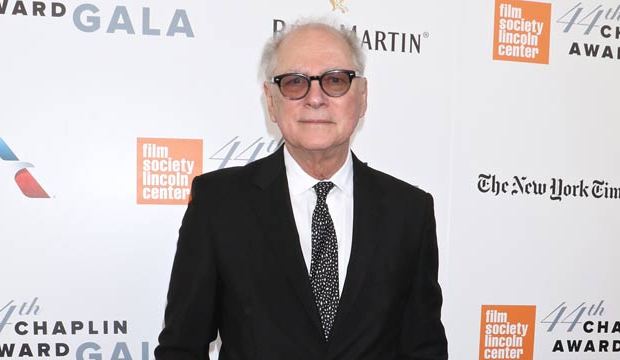 Barry Levinson celebrates his 78th birthday on April 6, 2020. To celebrate, take a tour of our photo gallery ranking his 12 greatest movies from worst to best.

Levinson began his career as a comedy writer on various variety shows in the 1970s ultimately landing a steady job writing for 72 episodes of “The Carol Burnett Show,” for which he won Emmys in 1974 and 1975, competing again in 1976. When that show ended he began writing screenplays and had a remarkably successful run co-writing two Mel Brooks movies — “Silent Movie” and “High Anxiety” — as well as two acclaimed dramas “Inside Moves” and “and Justice for All.” He would receive his first Oscar nomination for the screenplay of “And Justice for All.”

That success led Levinson to a feature film directing career. His semi-autobiographical film “Diner,” about a group of young men hanging out in Levinson’s native Baltimore, became a sleeper hit in 1982. The screenplay brought Levinson his second Oscar nomination. He would go on to receive another screenplay nomination for his work on “Avalon” (1990). As a director he would be nominated for “Bugsy” (1991) and won for “Rain Man” (1988). He would also receive a producing nomination for Best Picture nominee “Bugsy.”

He’s found continued success on the small screen as well, winning Emmys for producing the children’s program “Displaced Person” in 1985 and for directing the pilot of “Homicide: Life on the Street” in 1993. He earned additional Emmy bids for directing and producing the TV movies “You Don’t Know Jack” (2010) and “Paterno” (2018), as well as for producing “Phil Spector” (2013) and “The Wizard of Lies” (2017).

Take a look back at Levinson’s big screen career with our photo gallery ranking his 12 greatest films.