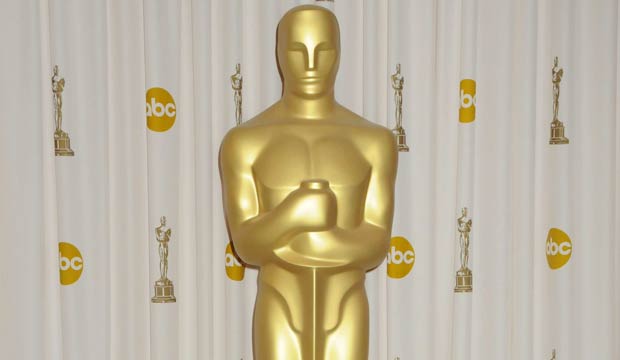 Actress Scarlett Johansson finally escaped our long-running photo gallery of the greatest living actresses to never receive an Oscar nomination. And she did it in grand style by picking up two for her 2019 films “Marriage Story” and “Jojo Rabbit.” Just recently, Kirsten Dunst had been in our gallery for years and then earned her first Academy Award bid for “The Power of the Dog.”

For our photo gallery, we focus on the ladies who might have been close to a bid based on the precursors (Golden Globes, SAG, BAFTA, critics groups). One of those would certainly be Emily Blunt, who won her first SAG Award in 2019 but also still couldn’t gain attention from Oscar voters. She took home the trophy in the supporting category for “A Quiet Place” but also had a potential bid as a lead actress for “Mary Poppins Returns.”

In 2014, “Friends” star Jennifer Aniston looked like a lock to receive her first Academy Award nomination for “Cake,” following citations at the Golden Globes, SAG, and Broadcast Film Critics. Yet on Oscar morning, the Emmy-winner was left out. Aniston’s “Friends” costar and fellow Emmy-victor Lisa Kudrow found herself in a similar situation when she received an Independent Spirit Awards nomination for “The Opposite of Sex” yet came up short at the Oscars.

Other actresses who haven’t been able to parlay their multiple Golden Globe nominations into Oscar bids, including Mia Farrow (“The Purple Rose of Cairo”), Maria Bello (“A History of Violence”), Andie MacDowell (“Sex, Lies, and Videotape”), Meg Ryan (“When Harry Met Sally”), Cameron Diaz (“Being John Malkovich”) and more.

Who else will you find in our photo gallery. Take a tour of these top 20 women, listed alphabetically. Every person chosen for our gallery has been working for a while; we did not include anyone with a career just beginning in recent years.