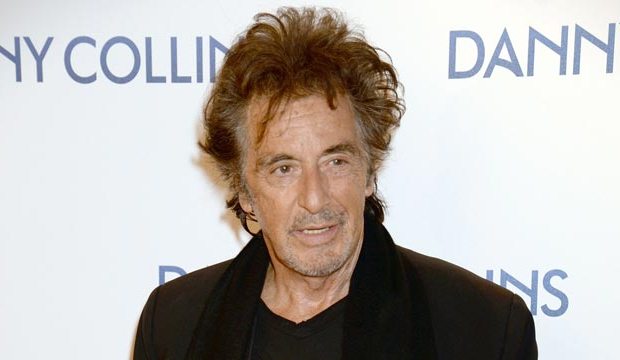 Al Pacino is an Oscar-winning actor who has starred in dozens of classics throughout his nearly 50 year career, from his star-making breakthrough in “The Godfather” (1972) to his late-career triumph in “The Irishman” (2019). Tour through our photo gallery of Pacino’s 25 greatest films, ranked worst to best.

That all changed with Martin Scorsese‘s intimate mob epic “The Irishman,” in which he plays bombastic Teamsters leader Jimmy Hoffa. The role brought him his first Oscar nomination in 27 years, plus additional Supporting Actor bids at the Golden Globes, Critics Choice, BAFTA and SAG. As well, Pacino competed against himself that year in SAG Ensemble for both “The Irishman” and Quentin Tarantino‘s “Once Upon a Time in Hollywood.” Not bad for a guy who hadn’t been welcomed back into the academy’s loving arms for nearly three decades.

Take a look through our gallery of Pacino’s greatest films, including a few for which he should’ve received Oscar nominations.