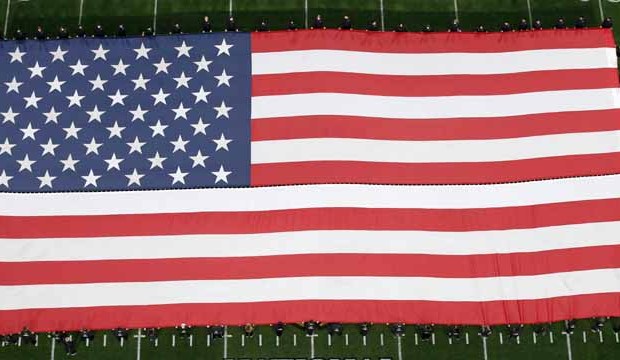 Political films have been a staple of American entertainment since the very beginning. Our new photo gallery features 15 of the best movies that have put a spotlight on candidates, elections and the process of voting.

The earliest film in our gallery is “Mr. Smith Goes to Washington,” the 1939 movie directed by Frank Capra. James Stewart starred as a newly-appointed U.S. Senator who is thought to be easily manipulated by the political bosses.

Long before her kindly role as mystery writer Jessica Fletcher on “Murder, She Wrote,” Angela Lansbury received an Oscar nomination for her role as an evil mother in “The Manchurian Candidate” (1962). She is a right-winger who allows her son to be brainwashed into becoming an assassin.

Robert Redford and Dustin Hoffman have each appeared in two of the films in our gallery. They starred together as journalists taking down the White House in “All the President’s Men” (1976). Four years earlier, Redford was the title role of “The Candidate” (1972), an unknown with supposedly no chance to win a U.S. Senate race in California. Hoffman played a famous Hollywood producer in “Wag the Dog” (1997) who gets in over his head trying to manipulate political public relations.

Tour through our gallery of 15 American political films. Keep in mind there were a lot of great movies with foreign political plots (like “Z”) as well as semi-political films (like “JFK”) that are not part of this list.