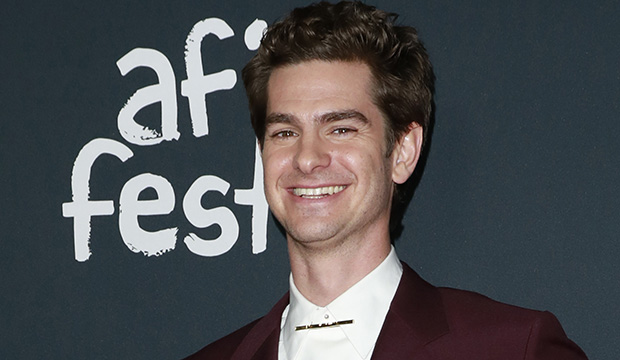 Throughout his career, Andrew Garfield has earned acclaim for his acting on screen in films like “The Social Network” and “Hacksaw Ridge,” won a Tony Award for his striking portrayal of Prior Walter in “Angels in America” on Broadway and even swung between buildings as a friendly neighborhood Spider-Man. But it’s arguable that 2021 was his biggest year yet.

Garfield played Jim Bakker opposite Jessica Chastain’s Tammy Faye Bakker in “The Eyes of Tammy Faye” and received positive reviews for his supporting performance. His most beloved part yet, that of Jonathan Larson in “tick, tick… Boom!,” a Netflix musical directed by Lin-Manuel Miranda, which brought him a second Academy Award nomination. He returned to the superhero genre, once again playing Peter Parker in “Spider-Man: No Way Home,” a multiverse-bending blockbuster that broke box office records. The film’s financial success and its warm critical response had many reevaluating Garfield’s stints as Spider-Man.

Garfield has come a long way from his early days. After training at a British drama school, the actor embarked on a stage career in London gaining notice for a number of appearances in classical and contemporary plays. Those appearances would lead to him getting noticed by British television audiences in several television films. He would win a BAFTA in 2008 for his appearance in the television film “Boy A.”

After a few small films, he would gain huge attention in “The Social Network,” a film about the story of the creation of Facebook which was a huge Oscar player in 2010. His success with that film led to him taking over the role of Spider-Man from Tobey Maguire in the reboot of that franchise – and eventually meatier dramatic roles, like Martin Scorsese‘s “Silence” and Mel Gibson’s “Hacksaw Ridge.” That war film earned Garfield his first Best Actor nomination.