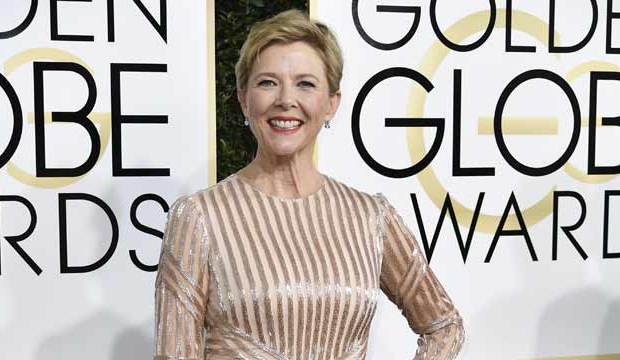 What does an abundantly talented woman have to do to get an Oscar around here? Annette Bening is 0-4 when it comes to winning an Academy Award in the acting categories. If it were up to her fans, there would a law in place that would put an end to this insanity. She might not always choose well when it comes to picking projects – if you haven’t seen 2000’s “What Planet Are You From?,” consider yourself lucky. Of course, it was probably criminal that her performance in 2016’s “20th Century Women” didn’t make more of an impact.

Bening was born on May 29, 1958, and married actor, producer, writer and director Warren Beatty after co-starring in “Bugsy.” Let’s look back at her three-decade career on the big screen, with 12 of her greatest films in our photo gallery, including “The American President,” “The Grifters,” “The Kids Are All Right” and “American Beauty,” ranked from worst to best.