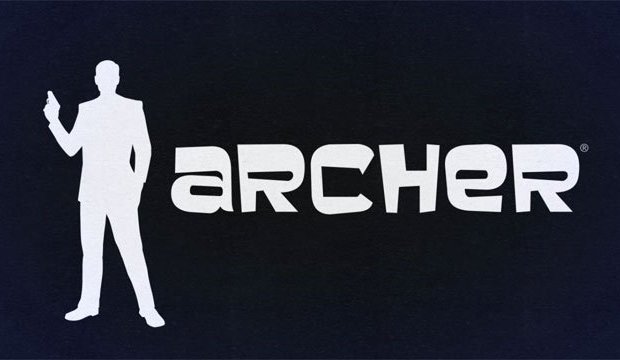 The animated spy comedy “Archer” has been on the air since 2009 and won its first Emmy for Best Animated Program in 2016 after three consecutive nominations. It contended again in 2017.

Over the course of its run some of Hollywood’s hottest stars have lent their voice talents to the series, including Jeffrey Tambor as Len Trexler, among many others. Tambor is one of many award-winning actors who have appeared on the series. Click through our gallery of the Top 20 “Archer” guest stars. Did your favorite make the list?

Drama Guest Actor Emmy predictions: Experts give the edge to Charles Dance ('The Crown'), but it's not…

Matthew Rhys ('Perry Mason'): 'There was so much juice to it all where you had to unpack everything'…