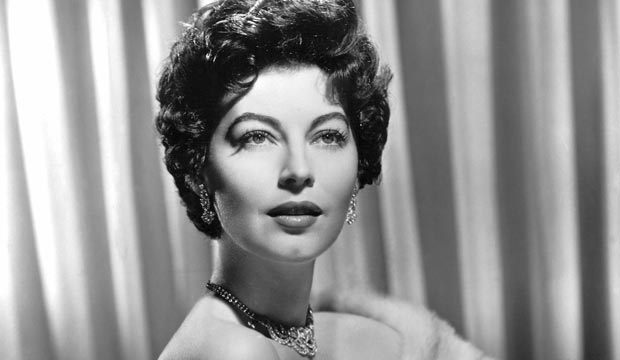 Ava Gardner was one of the great movie stars of the 1940s, ’50s and ’60s, Her smouldering good looks often cast her in the role of seductress. And her three high-profile marriages (to Mickey Rooney, bandleader Artie Shaw and, most tumultuously, to Frank Sinatra) only reinforced that public perception of the actress.

After a number of bit parts for MGM in the early 1940s, Gardner broke through with a sensational performance in 1946’s “The Killers” which truly launched her film stardom. As her craft evolved over the years, she became an esteemed actress, earning a Best Actress Oscar nomination for 1953’s “Mogambo” and a Golden Globe nom for 1964’s “The Night of the Iguana,” as well as four BAFTA nominations.

So let’s celebrate her life by looking back at and ranking the 12 greatest films of Gardner. Our photo gallery also includes “Showboat,” “The Killers,” “The Killers” plus the movies mentioned in this article. Which one do you think is in our #1 overall spot?