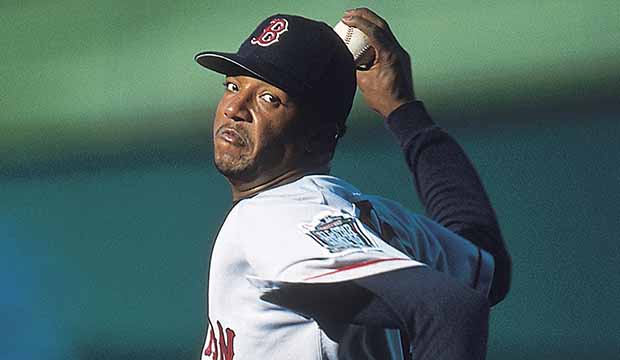 Baseball is finally back… and this time for a full season (hopefully)! Since the Los Angeles Dodgers took the title months ago, we’ve been itching for America’s game, so why not keep the mania going with a baseball-themed movie or two or twelve? Even though a number of sports films have been nominated by the Motion Picture Academy, only three baseball films have actually been nominated for Best Picture — “The Pride of the Yankees” (1942), “Field of Dreams” (1989) and “Moneyball” (2011).

Despite their lack of Oscar love, there’s a lot of entertainment in this collection of a dozen baseball movies — from kids enjoying the love of the game for the first time, to women on the mound and at the plate, from baseball history from its darkest moment (“Eight Men Out”) to its proudest (“42”) to the sheer joy of the game itself (“Bull Durham,” “Field of Dreams”). Stars of our chosen films include Kevin Costner (twice!), Brad Pitt, Robert Redford, Walter Matthau, Geena Davis, Harrison Ford, Charlie Sheen and Gary Cooper.

So get a comfortable seat, pop open a cold one, and let’s play ball! Tour our fun photo gallery above of the 12 best baseball movies of all time.