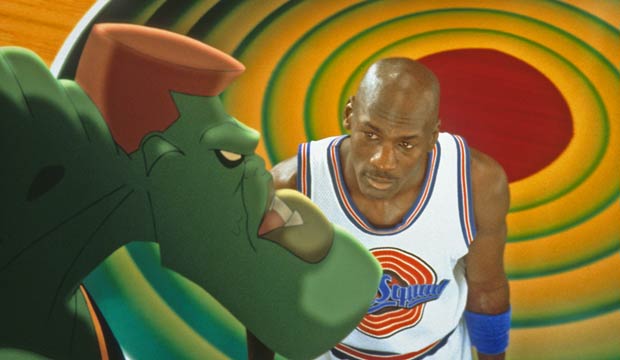 It’s that time of year again for basketball fans — March Madness is in full swing for collegiate teams, and the NBA playoffs are just weeks away. Basketball fans are a loyal bunch, following the excitement of the sport, with its heart-stopping beat-the-buzzer moments, dramatic plays and fast action whipping from one end of the court to the other. It’s no wonder that basketball makes for great cinema – and its players are capable of being part of the show.

There have been some great basketball films over the years, ranging from lowbrow comedies like “Celtic Pride” to family fare such as “Like Mike” to inspirational stories like “Coach Carter.” Some have used the sport as a way to shine a light on social issues over the years, with films like “Cornbread, Earl and Me” and “The Basketball Diaries” remaining relevant decades after their premieres. And most of these films feature real-life basketball players, making the game sequences worth the price of admission.

No matter what you’re in the mood for – a little romance with “Love and Basketball,” a timeless classic like “Hoosiers,” some trash talk from “White Men Can’t Jump” or a solid drama like “He Got Game” – there’s a basketball movie for you, and we’ve ranked the top 20 in our photo gallery. And don’t worry, we didn’t forget the campy ones either – it’s okay to admit you love “Space Jam.” We do, too!