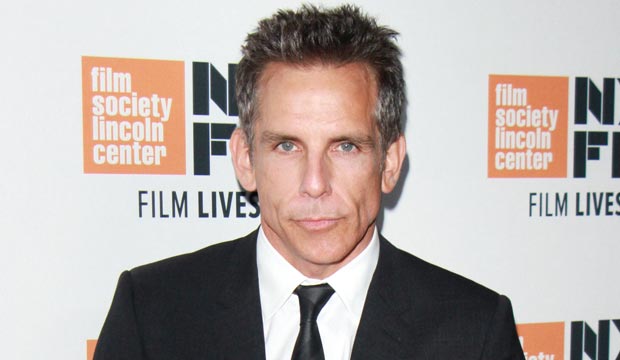 Ben Stiller is the successful comic actor and son of comedy royalty — the legendary comedy team of Jerry Stiller and Anne Meara, who regularly took young Ben to their sets, and he soaked up an earful about comic timing. Realizing early on that stand-up was not for him, he forged his own path.  In 1986, he appeared on Broadway in the Tony Award-winning revival of John Guare‘s “The House of Blue Leaves.” Stiller then segued over to “Saturday Night Live” where he was hired as a writer and eventually a performer. He left after four episodes.

In its early days of the network, FOX hired Stiller to create a comedy sketch show that became “The Ben Stiller Show” which, despite a short run, managed to win his team an Emmy for Best Comedy Writing. Then it was on to the movies, with Stiller creating such unforgettable characters as a fashion-model dimwit (“Zoolander”), a museum’s night watchman (“Night at the Museum”) and a male nurse terrified to “Meet the Parents.”  He has forged a film career that has lasted over two decades, directing and starring in films that have made audiences laugh around the world (and whose cumulative total gross is in the billions of dollars). Other excellent films have included “There’s Something About Mary,” “Tropic Thunder” and “The Royal Tenenbaums.”

Let’s take a photo gallery tour of all the films mentioned above and more. We’ve got his 12 greatest movies, ranked from worst to best.