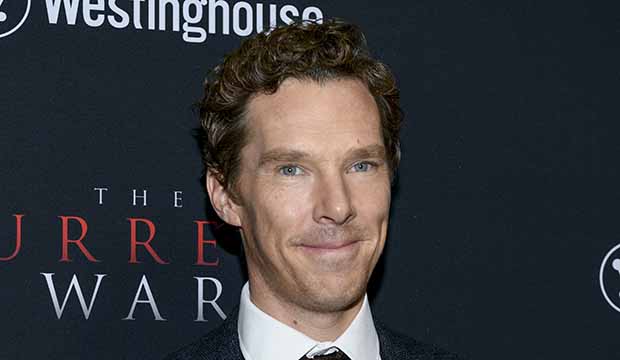 Few actors of his generation can stake a claim to such a diverse array of productions as Benedict Cumberbatch. The Emmy-winning actor and past Oscar nominee has played everyone from Sherlock Holmes and Doctor Strange to Star Trek villain Khan, Julian Assange, Alan Turing (who brought him an Oscar nomination for “The Imitation Game”), and even Hamlet.

“It used to be just about challenging expectations and trying to do something unconventional to keep myself fresh, because of the amount of exposure I’ve had,” Cumberbatch told Indiewire in November 2021 about his wide-ranging resume. “I didn’t want to keep turning up as fast-talking posh English people. That used to be the main driver. But now it’s much more about the people I get to work with.”

Using that mantra as a guide is how Cumberbatch perhaps found his best role yet: the fearsome, bitter, and repressed rancher Phil Burbank in Jane Campion’s widely acclaimed return to filmmaking, “The Power of the Dog.” (The film, released by Netflix, was the first feature Campion directed in 12 years.) “I can’t tell you how rare it is to sit in your own audience and go, ‘gosh, that’s what I intended in a scene, in a performance, in an entire character arc,’” Cumberbatch told the New York Times about the film, which has generated the best reviews of Cumberbatch’s career.

But 2021 wasn’t just about “The Power of the Dog” for Cumberbatch. He also starred in and produced “The Electrical Life of Louis Wain” and played a big role in “Spider-Man: No Way Home.”

“I think my primary motivation is that I just really, really enjoy it,” he said to Esquire UK about his big year. “And I like the idea that I might be getting better at it.”

Tour our photo gallery ranking his 16 greatest film performances from worst to best (not including TV work like “Sherlock”).