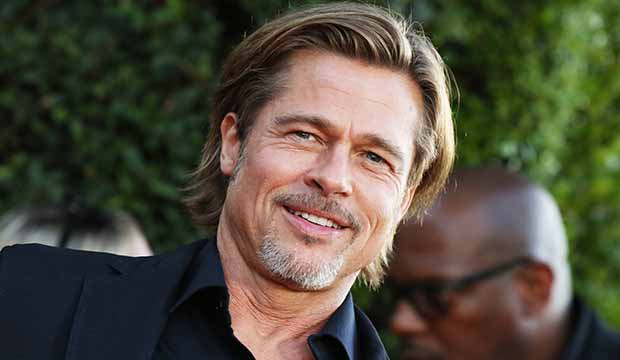 Brad Pitt celebrated his second Oscar win thanks to his stuntman role in the Quentin Tarantino film “Once Upon a Time in Hollywood.” Although he’d previously won a Best Picture victory for producing “12 Years a Slave” (2013), the Best Supporting Actor trophy was his first for acting, despite three previous nominations (plus an additional two in Picture).

With his varied interests, talent and keen business sense, Pitt has one of the most diverse and impressive resumes in the industry today. Although he’d won an Oscar as a producer, the coveted statue eluded him in the acting categories despite several strong performances and three nominations for “Twelve Monkeys,” “The Curious Case of Benjamin Button” and “Moneyball.” That all changed thanks to “Once Upon a Time in Hollywood,” which brought him trophies at the Golden Globes, Critics Choice, SAG and BAFTA on the way to the Academy Awards.

So celebrate Pitt’s career by touring our photo gallery of his 26 greatest films, ranked worst to best.