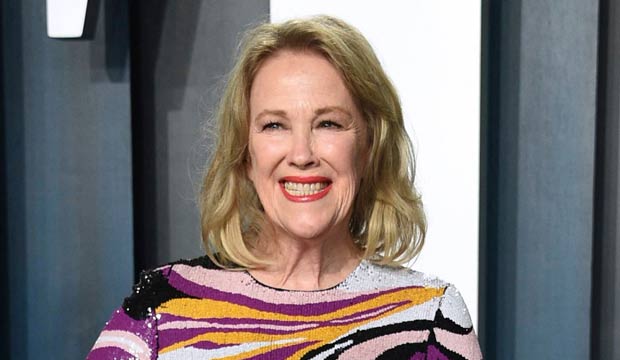 Much like Moira Rose, the newly-impoverished socialite and former soap opera star she plays on “Schitt’s Creek,” actress and comedienne Catherine O’Hara is a woman of many talents. Though she is most well known for her comedic roles, she is also a skilled dramatic actress and a gifted writer. One of her most unique skills, which is showcased brilliantly in her Pop TV series, is her ability to capture a character’s bizarre manner of speaking in a way that is both hilarious but also believable. O’Hara’s long and varied career is captured in our gallery of her greatest film roles.

Like many of her contemporaries, O’Hara got her start on the Canadian sketch TV show “SCTV,” for which she won an Emmy for Outstanding Writing For a Variety Series. She has appeared in several films from director Tim Burton, and she has become a part of director Christopher Guest’s acting ensemble, appearing along with her “Schitt’s Creek” co-star and fellow “SCTV” alum Eugene Levy in four of Guest’s films. In HBO’s biopic about the autistic animal rights activist, “Temple Grandin,” she played Grandin’s supportive aunt and received an Emmy nomination as Best Movie/Mini Supporting Actress. Her work on “Schitt’s Creek” also earned her an Emmy nomination as Best Comedy Actress, her first in that category.

It remains to be seen whether O’Hara will follow up her nomination with a win for “Schitt’s Creek” this year, but her work in the emotional final season makes the comedy veteran a strong contender. She certainly is deserving, if only because she has been an underrated (and hilarious) presence in the entertainment world for years. For a look back at some of her career highlights, check out the gallery below.