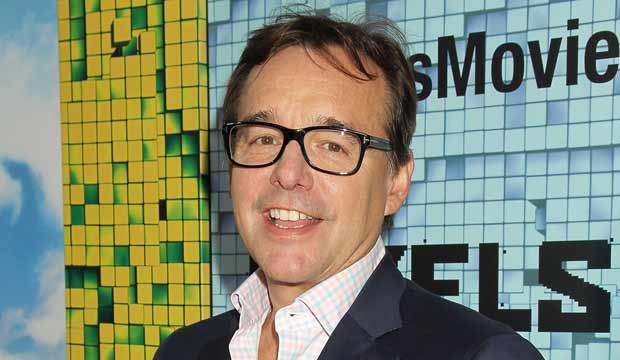 Though not exactly a darling of the critics, Oscar nominee Chris Columbus has created a number of box office hits throughout his 30 year career. Let’s take a look back at all 15 of his films as a director, ranked worst to best.