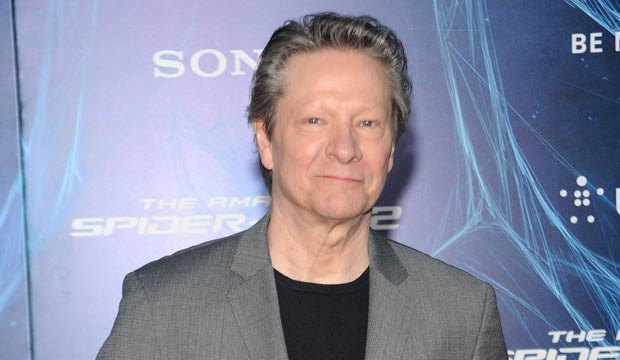 Chris Cooper is an Oscar-winning actor who has brought his laconic, folksy presence to dozens of movies, many of which have become modern classics. Let’s take a look back at 15 of his greatest films, ranked worst to best.

He hit the Oscar jackpot with his supporting turn in Spike Jonze‘s “Adaptation” (2002), a self-reflective comedy about screenwriter Charlie Kaufman‘s (Nicolas Cage) struggles to adapt Susan Orlean‘s (Meryl Streep) nonfiction book “The Orchid Thief.” Cooper played John Laroche, the eccentric, swampy horticulturalist at the center of Orlean’s story. The role brought him additional victories at the Golden Globes and Critics Choice awards, plus nominations at SAG and BAFTA.

Cooper earned additional SAG bids as Best Supporting Actor for “American Beauty” (1999) and “Seabiscuit” (2003). He reaped Ensemble nominations for “Adaptation,” “Seabiscuit,” “Capote” (2005) and “August: Osage County” (2013), plus a victory for “American Beauty.” Additionally, he contended at the Independent Spirit Awards as Best Actor for “Lone Star.” On the TV side, he competed at the Emmys for his supporting turn in “My House in Umbria” (2003).