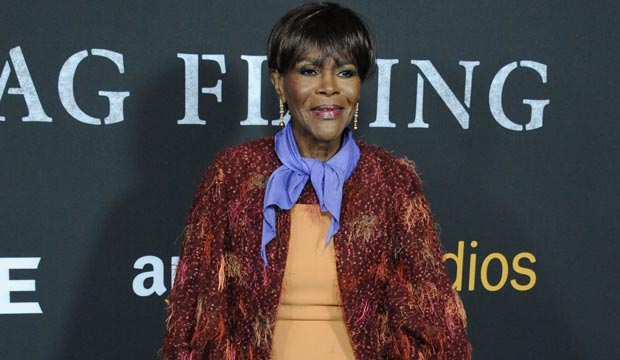 Cicely Tyson is an Emmy Award-winning actress for “The Oldest Confederate Widow Tells All” in 1994 and 20 years earlier for “The Autobiography of Miss Jane Pittman.”

Tyson has worked steadily in film and television since the 1960s. Her Emmy nominations have come in a variety of categories and for some highly acclaimed television shows such as “Roots” and “King” (a miniseries about the life of Martin Luther King, Jr. in which she played Coretta Scott King).

Tyson has also had an acclaimed career on the Broadway stage. She appeared in a number of productions both on and off-Broadway throughout her life. In 2013 and at age 88, Tyson won the Tony as Best Actress in a Play for a revival of the Horton Foote play “The Trip to Bountiful.” (That was the same role that won Geraldine Page the Best Actress Oscar in 1985.)

She received an honorary Oscar for life achievement, induction into the Television Academy Hall of Fame and the Kennedy Center Honors. But its her film career that is the focus of our photo gallery. We rank her 10 greatest movie performances from worst to best, including her Oscar-nominated work in “Sounder,” plus “The Help,” “Bustin’ Loose” and more.