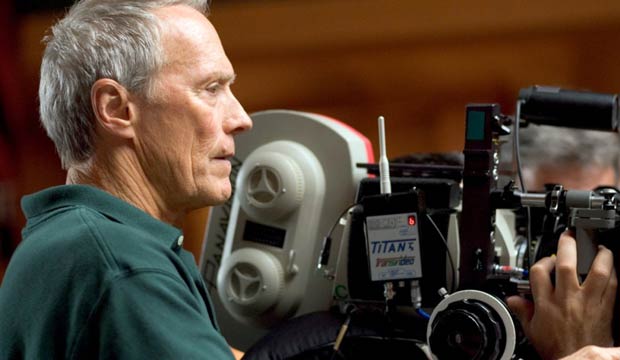 For over half a century, Clint Eastwood has been one of the world’s greatest movie stars. Comfortable in both westerns and contemporary roles, his measured growl of a voice has been a key part in creating such iconic characters as The Man With No Name and Dirty Harry. This photo gallery ranks his best films as a director.

Eastwood made his first foray into directing in 1971 with the thriller “Play Misty For Me,” earning him a newfound critical respect for his clear directorial skills. And over 35 films later, Eastwood has become one of the most acclaimed filmmakers working today.  Of his 11 Oscar nominations, four have been for Best Director with two wins (1992’s “Unforgiven” and “Million Dollar Baby” in 2004). He also won producing Oscars for the same two movies. He has received seven Golden Globe nominations for directing, winning three times (“Unforgiven, “Million Dollar Baby” and 1989’s “Bird”). His peers in the Directors Guild of America have nominated him four times with two victories. He has brought acting Oscars to Morgan Freeman, Gene Hackman, Sean Penn, Tim Robbins and Hilary Swank. He has received the Kennedy Center Honors, Cecil B. DeMille Award and life achievement awards from the American Film Institute, Screen Actors Guild, Directors Guild, Producers Guild and more.

Though the subject matter of Eastwood’s films have been wide in variety, what has remained consistent has been his emphasis on character and storytelling. Here are 15 of his best films above, ranked from worst to best, that have been the key parts of the director’s legacy. You can also tour our gallery ranking his best movies as an actor.