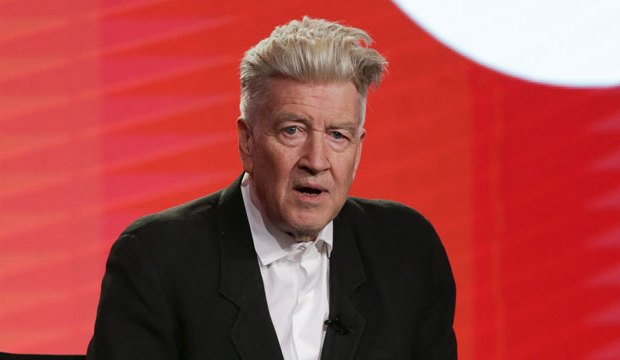 Love or loathe David Lynch, you have to admit that the former indie filmmaker has had one of the most unusual routes to fame in the history of Hollywood. Once king of the “midnight movies” in the 1970s, Lynch from plucked from that world by the Mel Brooks production company to helm the adaptation of the Tony Award-winning Broadway play “The Elephant Man” in 1980. What prompted Lynch to be chosen may be a question for the ages, but it launched a film career that has been nothing short of remarkable.

Lynch’s particular vision (which some critics have termed “narrow”) has produced some distinctive oddities (“Lost Highway” and “Inland Empire” among them), but when Lynch connects, such as in “Blue Velvet” and “Mulholland Drive,” he changes the limited notion of what some filmgoers think of as “the movies.” Both of those films brought him Oscar nominations for directing, while “The Elephant Man” brought him bids for directing and writing. He received an Honorary Oscar for his career in 2020.

When he turned to television, specifically with ABC’s airing of his mystery series “Twin Peaks,” Lynch caused a nationwide sensation. Though the series wasn’t able to sustain more than two seasons, “Twin Peaks” made Lynch a household name, an asset that he was able to use to resurrect “Twin Peaks” and bring its new incarnation to Showtime where it aired in 2017 and earned Lynch four Emmy nominations (the original first season brought him five).

Tour through our photo gallery of the 10 best (and only) films in his lengthy directorial career, which brought him an honorary Oscar in 2020.