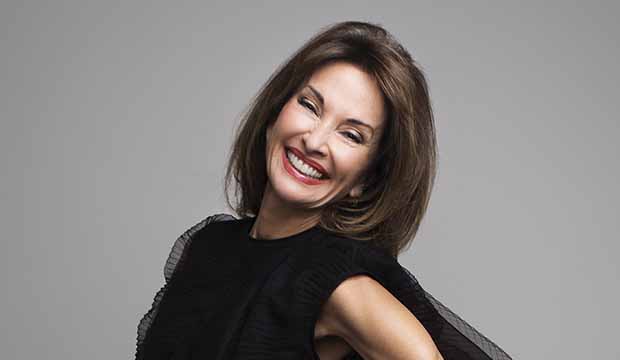 The 1980s. Our shoulder pads were big, our hair even bigger and our favorite daytime divas larger than life. There were at least three soap operas on each network, and many of us had favorites we rushed home from school to watch, and several of these stories bring back fun memories from my younger days.

And now, enjoy as we rank our choices for the 30 best daytime actresses of all time. The rankings are based on quantity of time, impact and Daytime Emmy nominations/wins (in a few cases).

Soap operas have been around since the days of radio, when people eagerly gathered around to hear the latest dramas on shows such as “Guiding Light.” In the 1950s, the newer medium of television brought such shows to life on the small screen, and over the past sixty-plus years, we have grown to love every kind of heroine, from the innocent damsel in distress we sympathize with to the conniving witch we love to hate. Oh, the outrageous and harrowing circumstances these women have gone through!

There are probably hundreds of marriages among the memorable characters on this list – Erica Kane alone probably has close to a dozen! (With some marriages later declared invalid, I doubt Erica herself knows how many official marriages she has had). Divorces, affairs, murders, rivalries, oh my! Among them, what haven’t these ladies done? Viki Lord has multiple personalities, and Marlena Evans has even been possessed by a demon!

Despite some outrageous storylines, these women have also been involved in socially-aware issues. Monica Quartermaine has battled breast cancer, Bert Bauer uterine cancer and Robin Scorpio AIDS. The effects of rape, molestation, unexpected pregnancies and abortion have been addressed over the years, with Erica Kane having the first legal abortion on daytime television, and the rape of Eden Capwell Castillo bringing widespread acclaim for Walker’s poignant performance.

It was terribly difficult to narrow this list down to 30 actresses, with all the grand divas who have graced daytime over the past seven decades. We’ve included matriarchs who have been the hearts of their shows, strong heroines who have fought for their families and survived all sorts of wacky predicaments and devious vixens who provide the spice that keeps us coming back. Tour our photo gallery, which includes Susan Lucci, Erika Slezak, Susan Flannery, Susan Seaforth Hayes, Jeanne Cooper and more.