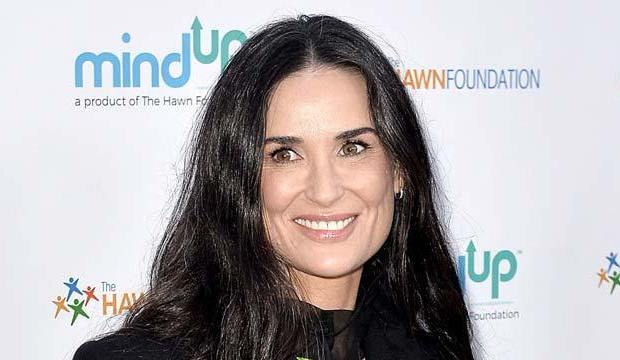 Moore added author to her list of achievements with the publication of her memoir “Inside Out: A Memoir.” In the well-received book, Moore details her troubled childhood, from her mother’s suicide attempts, to finding out her father was not her biological father, to being raped at the age of 15. She candidly speaks of her three marriages, including her turbulent years with Kutcher, who is 15 years her junior, and her difficulties with substance abuse.

Tour our photo gallery above featuring her 12 greatest film performances, ranked from worst to best.