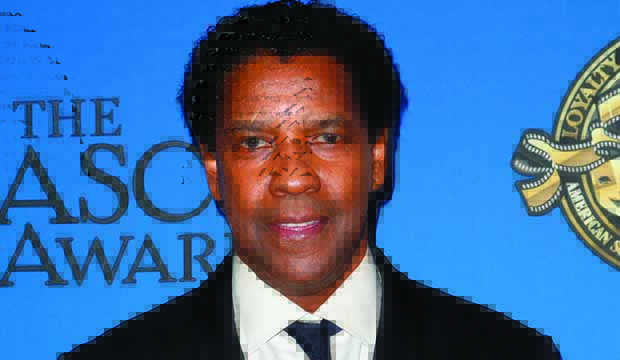 Denzel Washington made his feature film debut 40 years ago in 1981’s “Carbon Copy” and in the decades since has played everyone from real-life public figures such as civil rights activist Malcolm X and wrongly imprisoned boxer Rubin “Hurricane” Carter to crooked cops like Alonzo in “Training Day” and Joe Deacon in “The Little Things” to even William Shakespeare‘s most famed villain, Macbeth, in “The Tragedy of Macbeth.”

For his prolific nature and exemplary work, Washington has received numerous awards: he snagged his first Oscar nomination for 1987’s “Cry Freedom” and won his first Oscar two years later for 1989’s “Glory.” Twelve years after that, Washington made history when “Training Day” made him the first Black actor since Sidney Poitier (“Lilies of the Field” in 1963) to win in the Best Actor category. How much longer will he have to wait to add a third trophy to his shelf? Working with Joel Coen for “The Tragedy of Macbeth,” Washington could find himself on the Oscars stage again in 2022.

With eight total nominations, Washington is already the most-nominated Black actor in Oscars history. But do all of his nominated roles make the cut on our list of his all-time best? Take a look through our gallery of his 21 greatest performances, including some for which he should have gotten Oscar consideration. Our list includes the films mentioned above, plus “Fences,” “Malcolm X,” “Flight,” “American Gangster” and more.