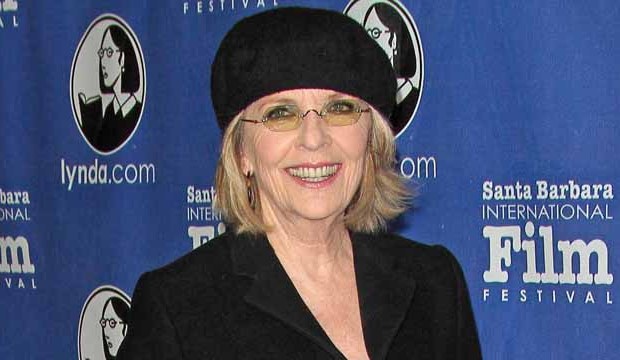 Diane Keaton is one of those special actors who can shift from comedy to drama without missing a beat. She has been nominated for two Oscars in comedy (“Something’s Gotta Give” and winning for “Annie Hall”) and two in drama (“Reds” and “Marvin’s Room”). And she shows no signs of slowing down, continuing to pop up in films and television shows. Let’s take a look back at 15 of her greatest films, ranked worst to best.

A recipient of the 2017 American Film Institute life achievement award, Keaton has also been nominated for eight Golden Globes for her work in film, winning two (for “Annie Hall” and “Something’s Gotta Give”). Take a photo gallery tour of her 15 greatest performances, ranked from worst to best.