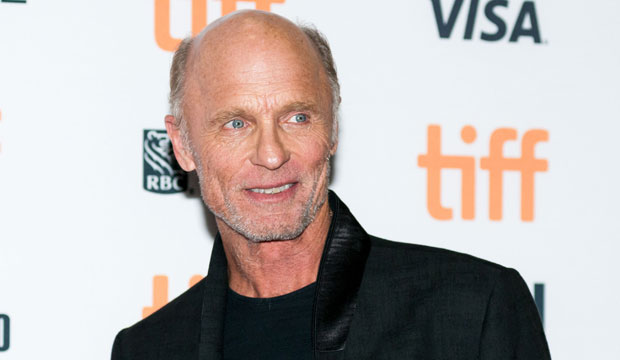 In Ed Harris‘s over-40-year career he has surprisingly never won an Oscar or an Emmy, despite four nominations from the motion picture academy and two from the TV academy. Let’s take a look back at some of his best big-screen performances. Tour through our photo gallery above of Harris’s 15 greatest films, ranked from worst to best.

Take a look through our gallery of Harris’s greatest films, including a few for which he should’ve received Oscar nominations.