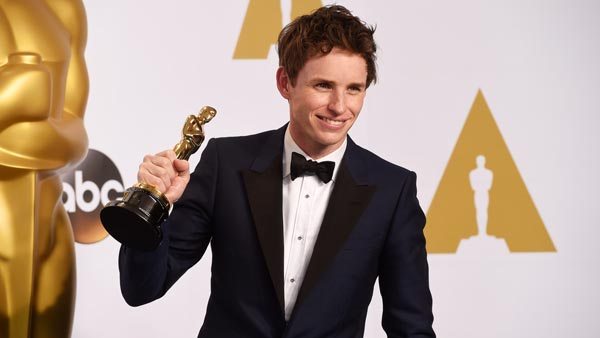 Eddie Redmayne has packed a lot of accomplishments into his first 40 years, including both an Oscar win as Best Actor for “The Theory of Everything” and a Tony win as Best Featured Actor in a Play for “Red.”

Take a tour in our photo gallery above as we rank his 11 greatest film performances from worst to best. We include “The Danish Girl,” “Les Miserables,” “Fantastic Beasts and Where to Find Them,” ‘The Good Nurse” and more.