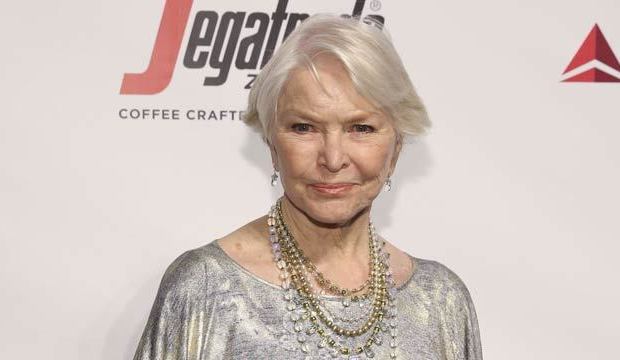 Let’s take a look back at the film career of the accomplished actress Ellen Burstyn. She is one of the few actors to achieve the Triple Crown of Acting, meaning she has won the Oscar, the Tony and the Emmy.

She won her Oscar as Best Actress for 1974’s “Alice Doesn’t Live Here Anymore” a change of pace type of film from Martin Scorsese’s usual milieu which depicts a young widow’s cross-country journey with her young son. Her Tony came shortly after for 1975’s Broadway play “Same Time, Next Year” which chronicled a long-term extramarital affair held over the course of 24 years. (Ironically, Burstyn missed accepting her Oscar in person because she chose to stay in New York and perform in the play on Oscar night.) She won two Emmys in recent years one for a guest appearance on “Law and Order: Special Victims Unit” in 2009 and a second for a supporting role in the mini-series “Political Animals.”

Acclaim for her acting career actually came a bit late for Burstyn. In a business obsessed with youth, she was practically 40 when her film career took off. Prior to that she had worked in various areas of the entertainment industry including as a model and as a dancer on “The Jackie Gleason Show.” She then transitioned to acting doing work on episodic television and on soap operas. A pivotal moment in her career came when she began working with Lee Strasberg at The Actor’s Studio. Her work there deepened her skills and enabled her to launch her film career in the 1970s earning a remarkable five Oscar nominations in between the years of 1971 and 1980.

Take a photo gallery tour above of her 15 greatest films, ranked worst to best. In addition to the movies above, our choices include “Requiem for a Dream,” “Resurrection,” “The Last Picture Show” and more.