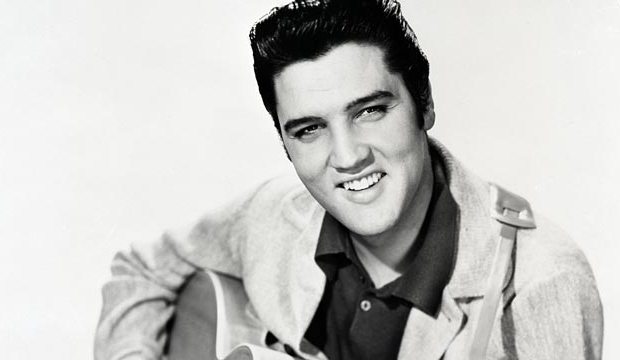 Although he got his start performing rockabilly, the Tupelo-born (on January 8, 1935), Memphis-raised Presley gradually expanded his sphere of influence to include film, television and the concert stage. His appearances on television in the 1950s, in particular on “The Ed Sullivan Show,” caused a storm of controversy about the sexual nature of his pelvic gyrations, so that selective camerawork had to be utilized to protect the delicate sensibilities of the CBS and Sullivan audience. But that only fueled the mania to see Elvis among his fans, and that jump started his new career on the big screen.

In honor of his memory, enjoy touring our new photo gallery of his top 10 movies ranked worst to best, including “Blue Hawaii,” “Love Me Tender,” and “Viva Las Vegas.”