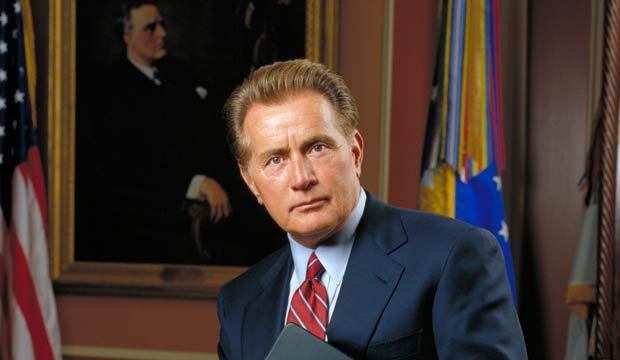 In honor of President’s Day, let’s salute the 15 greatest depictions of fictional commanders in chief, ranked from worst to best, that have appeared both on TV series and in movies. Known sometimes by the name of POTUS (President of the United States), we’ve got a large variety chosen for our photo gallery.

Two of the top characters featured are both from the mind of Oscar and Emmy winner Aaron Sorkin. He wrote the Rob Reiner film “The American President” starring Michael Douglas in the title role and Annette Bening as a potential romance. Not long after, he was one of the creators of “The West Wing,” which starred Martin Sheen as President Jed Bartlet and his dedicated staff, played by Emmy winners Allison Janney, John Spencer, Richard Schiff and Bradley Whitford, plus Emmy champ Stockard Channing as his wife.