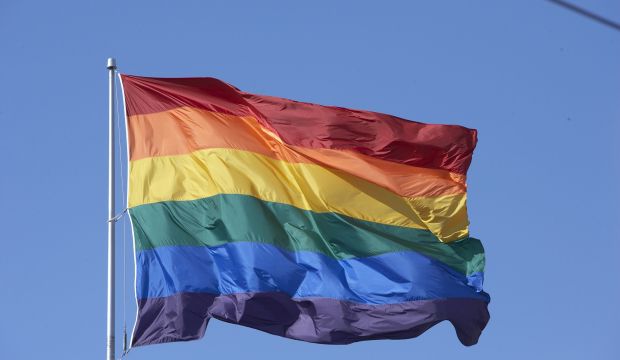 Over the past 60 years, LGBTQ films have evolved from indie fare to major studio productions that often win Oscars. While few gay movies were made before the Stonewall standoff in 1969, they are now a mainstay. Indeed, movies with LGBTQ themes often compete at the Academy Awards. Take a look at our photo gallery that showcases the top LGBTQ films of all time. The best gay movies are arranged from lowest to highest score from IMDB.