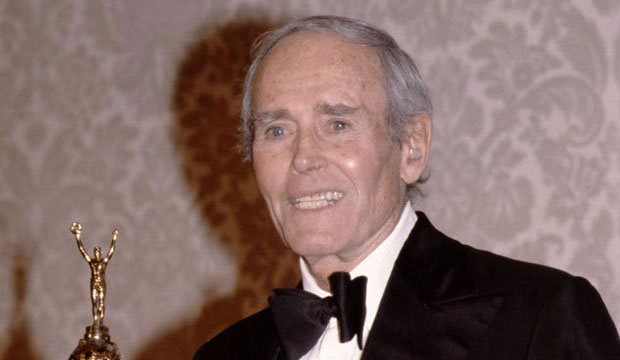 Henry Fonda is an Oscar-winning thespian who made a name for himself playing the affable, aw-shucks guy next door who at times becomes an unlikely hero, yet showed his range in a series of classic titles. Let’s take a look back at 25 of his greatest films, ranked worst to best.

Tour our photo gallery featuring “12 Angry Men,” ‘On Golden Pond,” “The Grapes of Wrath,” “The Lady Eve,” “My Darling Clementine” and more.