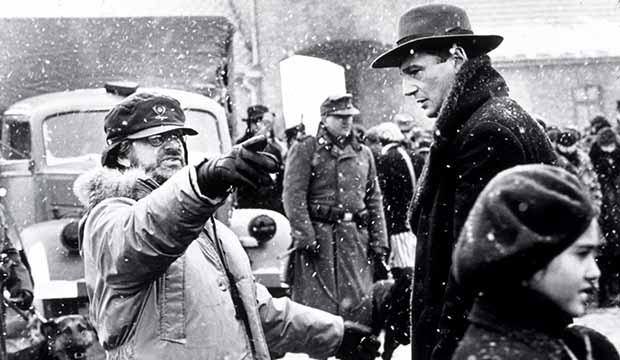 In 1933, Adolf Hitler came to power in Germany, and systematically began to strip German Jews of any citizenship rights, eventually forcing them to live in Ghettos, and then concentration camps. How does Hollywood go about making films that capture the atrocities of the Holocaust, while appealing to audiences who, quite often, don’t want to subject themselves to the realities of that history? Audiences who, from a historical perspective, ask how this could have happened? Audiences who ask how people could not have known?

Over these past decades, many great films have been produced addressing the atrocities. Tour our photo gallery ranking our choices for the 15 best of these movies (no documentaries included). Our Holocaust Remembrance list includes classics “Schindler’s List,” “The Diary of Anne Frank,” “The Pianist,” “The Reader” and “Life Is Beautiful.”

In the Holocaust, Jewish prisoners were deprived of food, given only rags to wear in the harshest of winters, torn from their families, abused in the most unthinkable of ways and eventually led to “showers,” in which they were gassed. Jewish men were often tasked with carrying out these procedures against their fellow men. This poison spread throughout Europe, and the desire for power of one man, and the refusal of many men to do anything about it, nearly destroyed our world, and most assuredly changed it forever.

Eleven million people were killed during the Holocaust, over half of whom were Jewish, and over a million of whom were children. Filmmakers have captured the tragedy of this time, as well as the rare moments of humanity that shone through the darkness, with movies that capture the day-to-day hopelessness of the camps, the brutal and lifelong trauma endured by survivors and the perseverance of the human spirit.