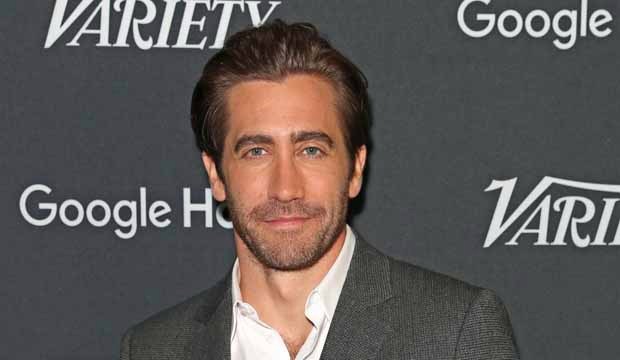 Jake Gyllenhaal is a versatile actor who has juggled between film and stage (having appeared on New York stages recently in “Sunday in the Park with George” as well as the play “Sea Wall”/”A Life”). He continues to choose roles that are challenging and unexpected.

Currently, Gyllenhaal has a host of films on tap for release in 2020 and beyond. But until then, let’s raise a glass to the great performer by ranking his 16 best feature film appearances. Our photo gallery includes “Zodiac,” “Prisoners,” “Donnie Darko” and more.