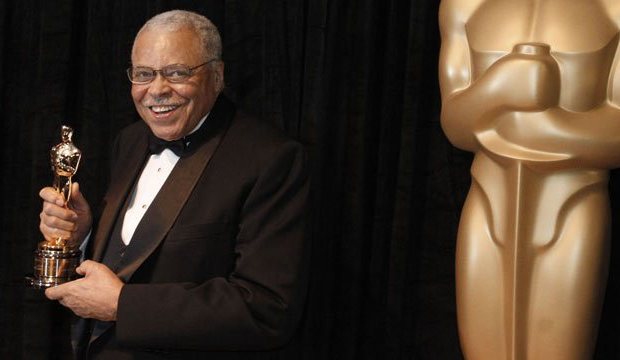 Acting legend James Earl Jones is the man with the legendary voice who is still very active on Broadway and in films and shows.

Take a photo gallery tour ranking his 10 greatest film performances. Our photo gallery above is ranked from worst to best and also includes the “Star Wars” films, the Jack Ryan films, “Field of Dreams” and more.