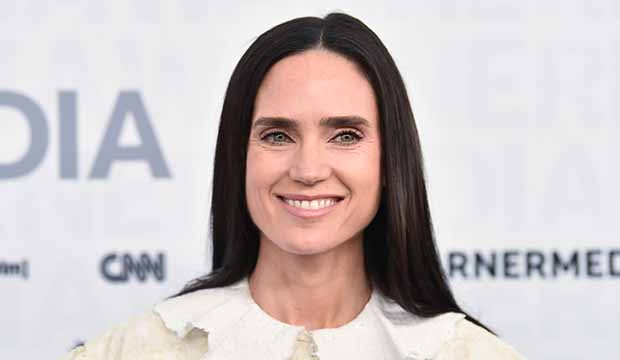 Jennifer Connelly stars in the TV adaptation of Bong Jon-Hoo’s sci-fi film “Snowpiercer,” about a post-apocalyptic future where Earth has frozen over and the last remaining humans survive aboard a massive train. Connelly takes over for Tilda Swinton as the despotic Voice of the Train, who enforces the class separation between the rich in the front of the locomotive and the poor in the back. Let’s take a look back at the actress’s long and varied film career in our gallery of her greatest roles.

Connelly started acting at age 12 will a small part in Sergio Leone’s “Once Upon A Time In America” (1984). She achieved mainstream success in Jim Henson’s “Labyrinth” (1985), and shortly after graduated to more adult roles. However, due to her stunning looks she was often relegated to play either the hero’s girlfriend or the main character’s mistress. She wouldn’t receive widespread critical recognition until “Requiem For A Dream” (2000) and “A Beautiful Mind” (2001), the latter of which would earn her an Oscar, Golden Globe, BAFTA and Critics Choice Award for Best Supporting Actress. While Connelly is still often called upon to play the romantic interest, she has proven herself to be talented and versatile enough to make those characters more complicated.

In addition to her Oscar, Globe and BAFTA success, Connelly earned SAG bids for “A Beautiful Mind” (Actress and Ensemble), an additional Critics Choice nomination for “House of Sand and Fog” (Best Actress in 2003) and an Independent Spirit nom as Best Supporting Actress for “Requiem for a Dream.” She’s yet to compete at the Emmys, however, which could certainly change with this rare foray into television.

Let’s celebrate the career of an underrated performer in our gallery of Jennifer Connelly’s 20 greatest roles, including “Dark City,” “Noah,” “House of Sand and Fog” and more.