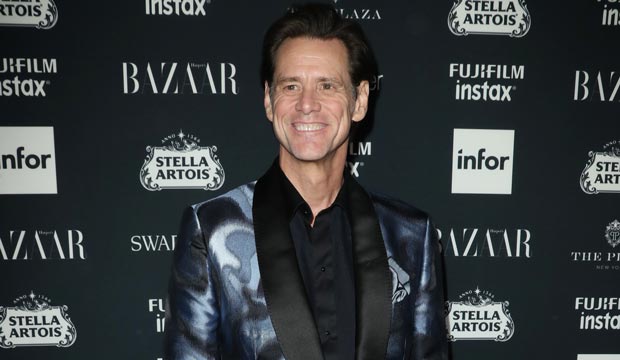 Jim Carrey wanted to perform from a very young age and when he was just 10 years old wrote to “The Carol Burnett Show” offering his services as an impressionist. While his request was politely declined it would only be another decade before he was all over television with his antic comedic act. He ultimately achieved the brass ring for comedians of this era when he got to appear on “The Tonight Show starring Johnny Carson.” In 1984 the 22-year-old Carrey was cast as the lead in a TV series called “The Duck Factory” which was supposed to be a star-making vehicle for the actor. Despite its prime placement on NBC’s Thursday night lineup the show quickly failed. Carrey bounced back with small other roles including the lead in the film “Once Bitten” which was a mild box office hit in 1985.

Carrey had auditioned for the cast of “Saturday Night Live” in 1980 when the last remnants of the original “Not Ready for Primetime Players” where departing the show but was surprisingly not cast. While he missed the opportunity to be a part of that sketch comedy show he would eventually find his ticket to superstardom as a cast member of the Fox sketch show “In Living Color.”

He would leave that show in 1994 and find sudden film success in a series of comedies, including “Ace Ventura: Pet Detective,” “The Mask” and “Dumb and Dumber.” More prestigious films followed, including “The Man on the Moon,” “The Truman Show” and “Eternal Sunshine of the Spotless Mind.” The first two of those brought him Golden Globe wins.

Let’s take a tour of the versatile comedian and actor’s greatest 15 movie performances, ranked from worst to best in the photo gallery above.