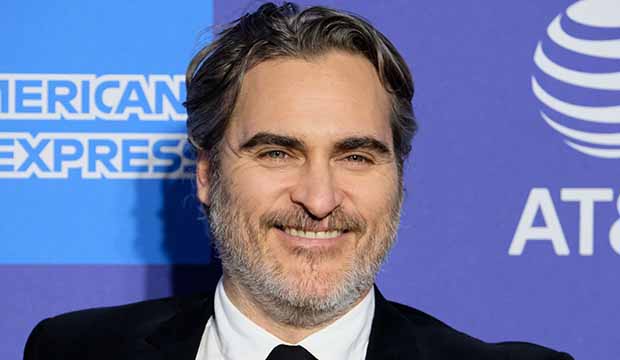 Tour our photo gallery above featuring the 13 greatest film performances, ranked from worst to best. Our list includes the movies mentioned above, plus “Her,” “Inherent Vice,” “To Die For” and more.