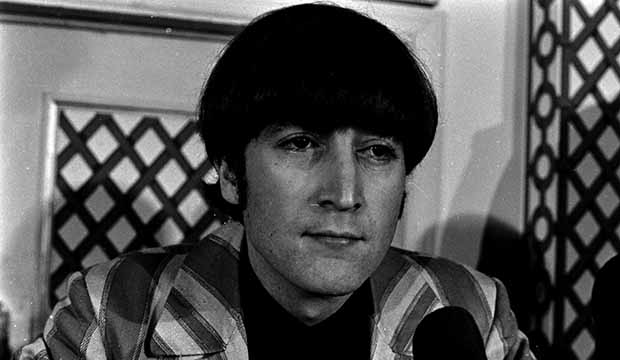 Forty years after his tragic death on December 8, 1980, John Lennon‘s music, both with The Beatles and in his solo career, is fondly remembered by fans who were there at the time and has gained admiration with every new generation that has come along. In addition, Lennon’s writing and particularly his vocals have been held in high esteem by music critics around the world for decades.

The Oscar and Grammy winner’s contribution to the band shifted as the band passed from genre to genre — from pop idols to sound experimenters to psychedelia and finally to political activism — and he adapted his vocals to meet each of those needs. From his joyous vocals on “A Hard Day’s Night” to his slightly-high work on “Strawberry Fields Forever” to the rollicking “Twist and Shout,” Lennon’s range with the band was remarkable.

Please keep in mind that the list below is not meant to be a cumulative collection of the best Beatles songs. It’s narrowly focused on just Lennon’s vocals, designed to demonstrate the Top 10 examples of the range and amazing adaptability of the voice of Lennon. Look soon as we also offer a photo gallery ranking his best solo recordings.