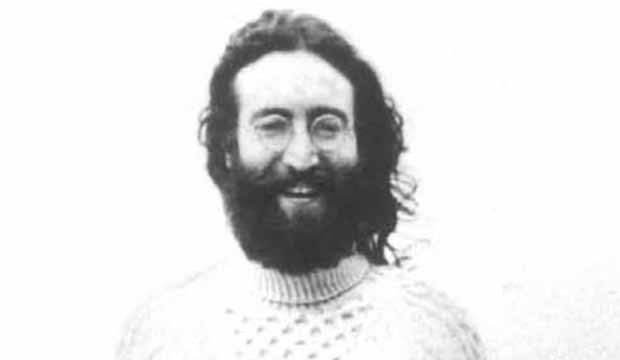 Forty years this month after his tragic death, John Lennon‘s music, both with the Beatles and in his solo career, is fondly remembered by fans who were there at the time and has gained admiration with every new generation that has come along. In addition, Lennon’s writing and particularly his vocals have been held in high esteem by music critics around the world for decades. He has been inducted into the Rock and Roll Hall of Fame twice, as part of the iconic band and for his solo career

While his work with the Beatles are most fondly remembered by pop music fans, following the break-up of the group, Lennon spun his career in an entirely new direction, both with fans and critics. His sound became far less pop and far more individualistic, as he balanced songs about politics with those about relationships. Though his life was cut short far too early, the work he left behind with resonate with fans long after our own lifetimes.

Please keep in mind that the list below is not meant to be a cumulative collection of the best solo songs by Lennon. It’s narrowly focused on just his vocals, designed to demonstrate the Top 10 examples of the range and amazing adaptability of his voice. Our ranked photo gallery includes such tunes as “Imagine,” “Instant Karma,” “Happy Xmas,” “Give Peace a Chance” and more. And tour our other recent gallery featuring our ranked choices for his Top 10 lead performances with the Beatles.