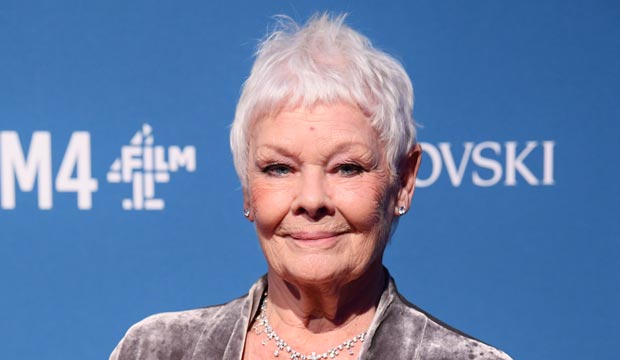 Dame Judi Dench has done pretty well for herself in an acting career that has lasted over half a century. For her film acting alone, Dench has been nominated for seven Academy Awards, winning one for her supporting performance in 1998’s “Shakespeare in Love.”  She also earned nine Golden Globe noms for her film work (including a win for 1997’s “Mrs. Brown”) and three for her TV work, including a win for 2000’s “The Last of the Blonde Bombshells.” She has also received 13 nominations for the Screen Actors Guild Award, winning twice (for “Shakespeare in Love” and 2000’s “Chocolat”).  And if that wasn’t enough, she won a 1999 Tony Award for her performance in “Amy’s View.”

Let’s take a photo gallery tour of her 12 greatest films, ranked from worst to best. It includes the movies mentioned above, plus “Notes on a Scandal,” “Philomena,” “Iris” and more.