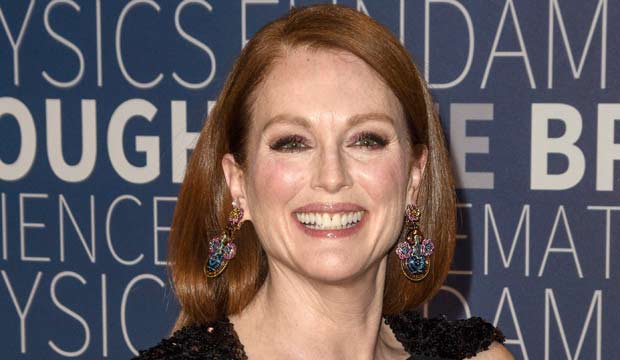 Oscar-winning actress Julianne Moore has been a cinematic muse for the likes of Todd Haynes, Paul Thomas Anderson, Robert Altman, Alfonso Cuaron, David Cronenberg and the Coen Brothers, to name but a few. But how many of her films are classics? Let’s take a look back at 15 of her greatest roles, ranked worst to best.