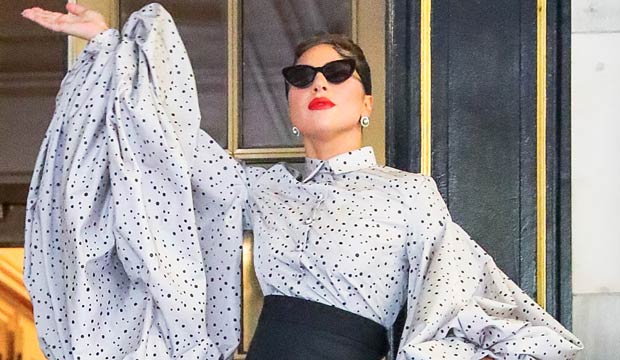 Lady Gaga has cemented herself as one of the premier entertainers of the modern era thanks to her chart-topping, Grammy-winning music. Ever since her debut, she has exhibited a theatricality that is now also being channeled into acting. She had an uncredited role in “The Sopranos” before she became a superstar and often appeared in cameos and smaller roles in the early 2010s, the kind of self-referential roles that pop stars are given in their careers.

Her first major acting performance came courtesy of “American Horror Story,” starring in the show’s fifth season, “Hotel.” She took on a smaller part for the follow-up season, “Roanoke,” before finally getting her big showcase role in a film, “A Star Is Born.” Starring alongside Bradley Cooper, the singer delivered a more naturalistic performance than the public had seen up to that point and she was heavily rewarded for it. She received an Oscar nomination for Best Actress and won Best Original Song for co-writing the song “Shallow.”

Gaga is about to have another big starring role in October 2021 with “House of Gucci.” In the film, she plays Patrizia Reggiani, the ex-wife of fashion head Maurizio Gucci. Only time will tell if Gaga will receive similar acclaim for this performance. Tour our photos below where we list Gaga’s 10 best performances, ranked worst to best.