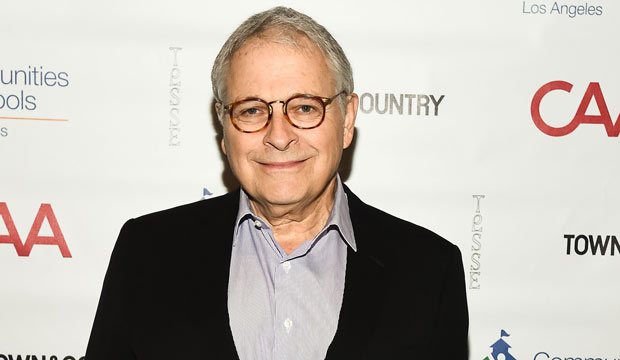 Lawrence Kasdan is a four-time Oscar nominee who has made a name for himself as both a writer of successful blockbusters and director of intimate character studies. But how many of those films are classics? Let’s take a look back at 12 of his greatest films, ranked worst to best.

Kasdan has remained active throughout the century, penning scripts for the “Star Wars” reboots “The Force Awakens” (2015) and “Solo” (2018).

Take a tour through our photo gallery of Kasdan’s 12 greatest films both as a writer and director, including a few titles for which he should’ve gotten Oscar nominations.