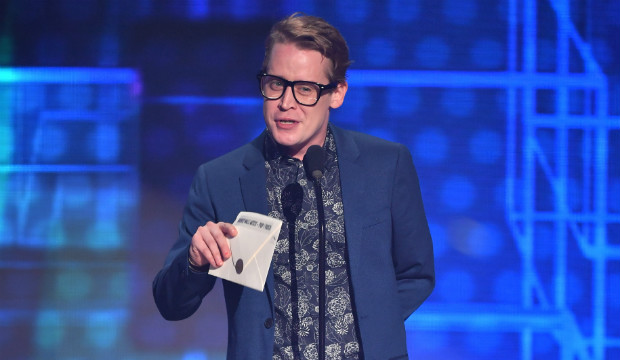 Macaulay Culkin is about to make another comeback. The former child star, who quickly became a household name after his performance in 1990’s “Home Alone,” is set to star in the upcoming 10th season of “American Horror Story.” It’s been a fascinating up and down journey in Hollywood for Culkin, who earned a Golden Globe nomination for his “Home Alone” performance and was quickly cast in a multitude of kid-centric films in the early ’90s, becoming one of the most in-demand child actors of the decade. Tour Culkin’s Top 10 movie roles, ranked worst to best, in our photo gallery below.