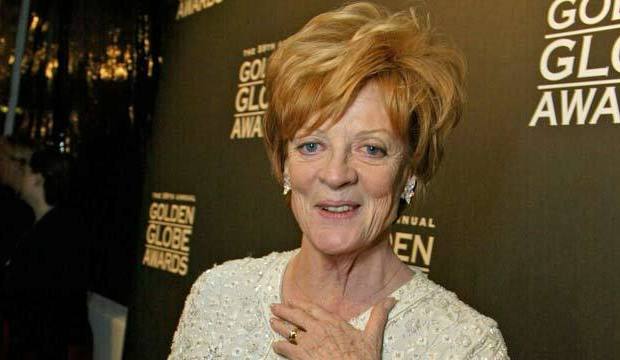 It was over five decades ago that the one and only Dame Maggie Smith won her first Oscar as Best Actress for “The Prime of Miss Jean Brodie” (1969). Not only is the length of her career impressive, but the breadth of her performances is astonishing. Let’s take a look back at 12 of her greatest films, ranked worst to best.

Let’s raise a glass of the bubbly to the great Dame and celebrate by counting down and ranking the 12 best Maggie Smith films. Tour the photo gallery above, which ranks a dozen from worst to best, including all of the ones mentioned above.