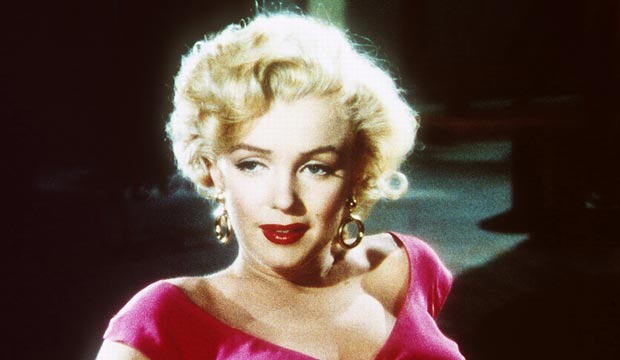 Marilyn Monroe‘s star burned brightly and briefly before her untimely death in 1962 at age 36. Yet she managed to enter the pop culture lexicon with just a handful of films, becoming Hollywood’s most memorable sex symbol. In honor of her birthday, let’s take a look back at 15 of her greatest films, ranked worst to best.