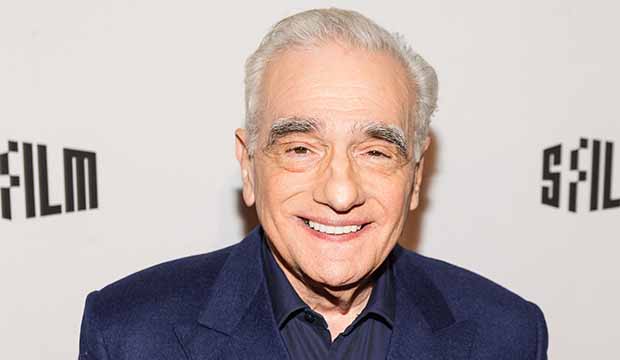 Martin Scorsese grew up in the Little Italy neighborhood of New York City. Since his asthma kept him from playing sports, he spent most of his days in a movie theater. A devout Catholic, he dabbled with becoming a priest before finally deciding to pursue a career in filmmaking.

Scorsese gained a reputation as one of the most snubbed filmmakers in Oscar history with unsuccessful bids for directing “The Last Temptation of Christ” (1988), “Goodfellas” (1990), “Gangs of New York” (2002), and “The Aviator” (2004), as well as for writing “Goodfellas” and “The Age of Innocence” (1993). He finally hit the awards jackpot with his gangland epic “The Departed” (2006), which walked away with victories for Best Director and Best Picture. He subsequently competed for directing and producing “Hugo” (2011), “The Wolf of Wall Street” (2013) and “The Irishman” (2019).