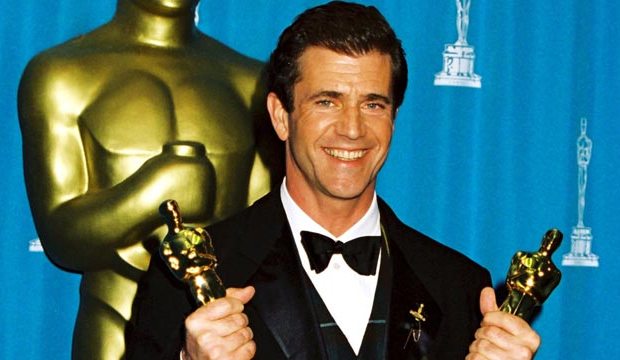 Mel Gibson is the Oscar-winning actor and director who has had his fair share of highs and lows, due in large part to several self-inflicted scandals. Let’s look back at 12 of his greatest films, ranked worst to best.

Tour our photo gallery of Gibson’s 12 best films in his career, ranked worst to best, whether he was starring or directing.