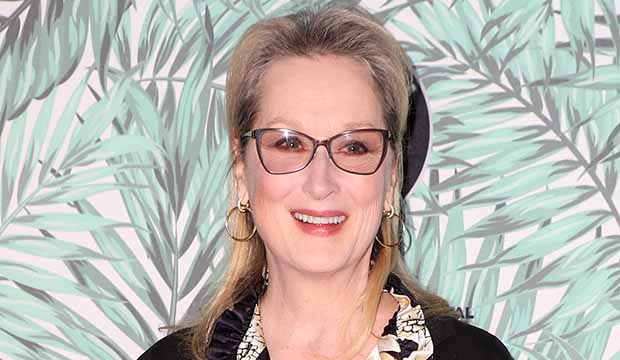 Is Meryl Streep the greatest film performer of all time? According to Oscar voters over the past 40+ years, that might just be the case with her record-shattering 21 nominations and three wins. But her filmography is filled with gems that didn’t get any awards buzz. Tour through our photo gallery of Streep’s 27 greatest performances ranked from worst to best.

Surprisingly, her nomination for “The Post” was her first for a Best Picture nominee since “Out of Africa,” which was also the last film of hers to win that highly sought-after prize (“The Deer Hunter” and “Kramer vs. Kramer” were also Best Picture victors). Her only other film in recent years to land among the Best Picture nominees was Greta Gerwig’s “Little Women” at the 2020 Oscars.

Take a tour through our photo gallery of Meryl Streep’s 27 greatest films, including her 2021 work in “Don’t Look Up” and many others.